Oryol or Orel is a city and the administrative center of Oryol Oblast, Russia, located on the Oka River, approximately 360 kilometers (220 mi) south-southwest of Moscow.

While there are no historical records, archaeological evidence shows that a fortress settlement existed between the Oka and Orlik Rivers as early as the 12th century, when the land was a part of the Principality of Chernigov. The name of the fortress is unknown; it may not have been called Oryol at the time. In the 13th century, the fortress became a part of the Zvenigorod district of the Karachev Principality. In the early 15th century, the territory was conquered by the Grand Duchy of Lithuania. The city was soon abandoned by its population, after being sacked either by Lithuanians or the Golden Horde. The territory became a part of the Tsardom of Russia in the 16th century.

Ivan the Terrible decreed that a new fortress be built on the spot in 1566, for the purpose of defending the southern borders of the country. The fortress was built very speedily, work starting in the summer of 1566 and ending in the spring of 1567. The location chosen was less than ideal strategically, as the fortress was located on a seasonally flooded low ground easily targeted from the neighboring high ground. False Dmitry I and his army passed through Oryol in 1605; Ivan Bolotnikov in 1606; False Dmitry II camped in Oryol for the winter of 1607–1608. Polish intervention sacked it in 1611 and 1615; the population fled after the second sacking and moved to Mtsensk. Orlovsky Uyezd nonetheless continued to exist on paper.

Oryol was rebuilt in 1636. The question of moving the fortress to the more advantageous high ground was in the air up until the 1670s, but the move was never made. The fortress was deemed unnecessary and taken apart in the early 18th century.

In the mid-18th century Oryol became one of the major centers of grain production, with the Oka River being the major trade route until the 1860s when it was replaced by a railroad.

After the October Revolution of 1917, the city was in Bolshevik hands, except for a brief period between October 13 and October 20, 1919, when it was controlled by Anton Denikin's White Army.

Oryol was once again moved between different oblasts in the 1920s and 1930s (at first as Oryol Governorate until 1928, then Central Black Earth Region between 1928 and 1934, finally in Kursk Oblast), finally becoming the administrative center of its own Oryol Oblast on September 27, 1937.

The Oryol Prison was a notable place of incarceration for political prisoners and war prisoners of the Second World War. Christian Rakovsky, Maria Spiridonova, Olga Kameneva and 160 other prominent political prisoners were shot on September 11, 1941 on Joseph Stalin's orders in the Medvedev forest outside Oryol.

During World War II, Oryol was occupied by the Wehrmacht on October 3, 1941, and liberated on August 5, 1943, after the Battle of Kursk. The city was almost completely destroyed. 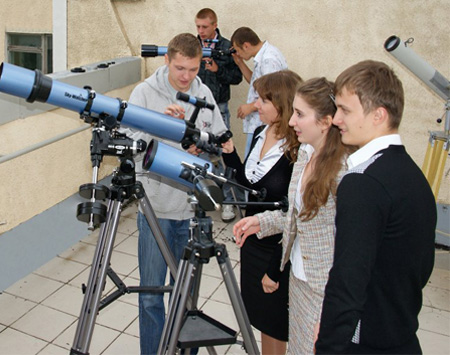 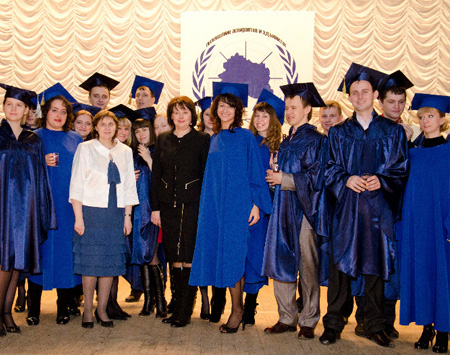 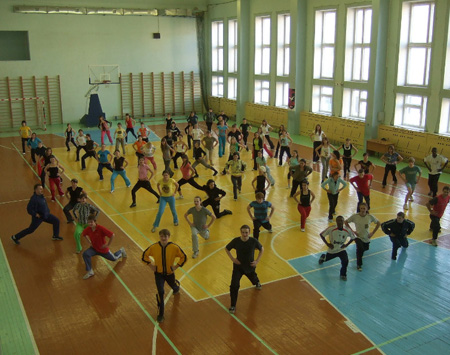 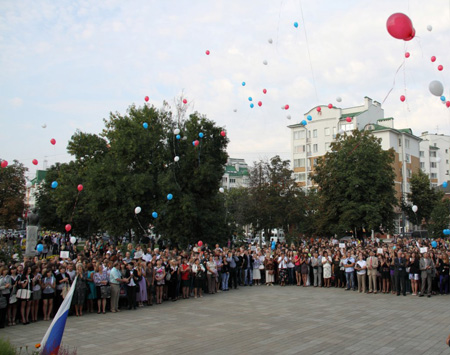 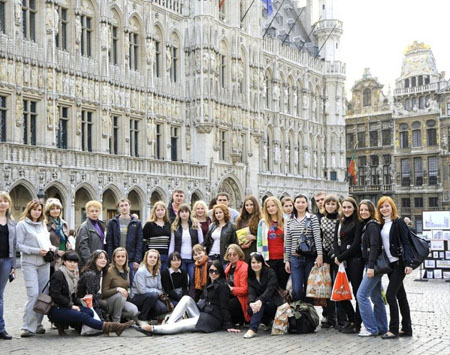 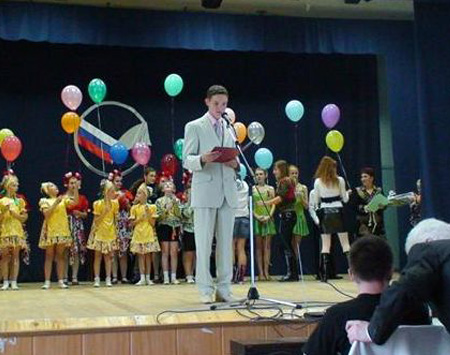